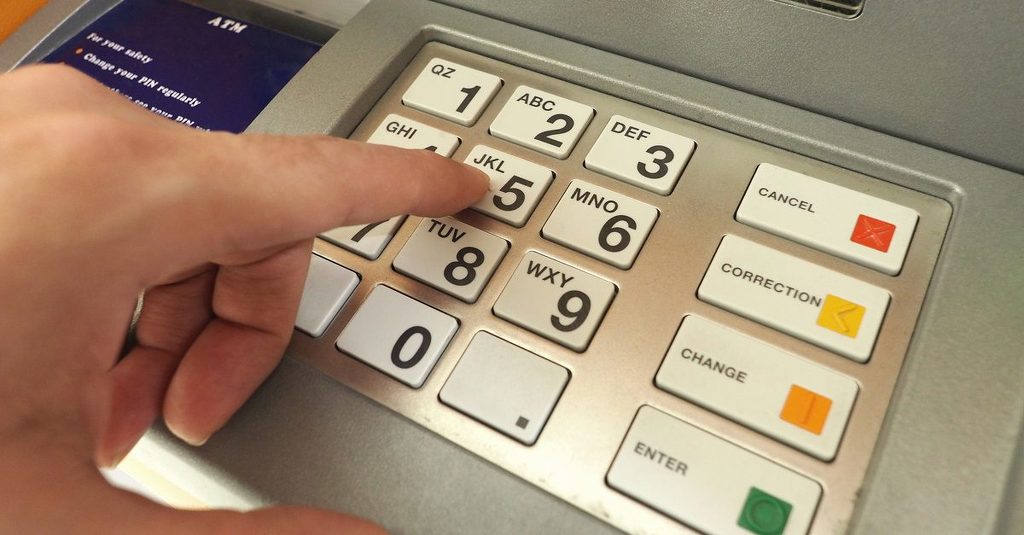 This article was published on September 2, 2021 and information contained within may be out of date.

Lincolnshire Police have issued a warning to cash machine users after a number of recent incidents in the county.

Police are warning people to be on their guard at cash machines (ATMs) if they are approached by anyone making claims about the machine not working, or other comments designed to distract when they are using an ATM.

The follows an incident between 9.45 am and 10.15 am on Wednesday this week where a man was approached while using the ATM at Morrisons in Uffington Road in Stamford. He was told that the machine was broken just after entering his PIN number, and shortly after found that £500 had been taken from the account. He later discovered that his card was also missing.

Police also received a report that a woman had been approached while using the ATM at Sainsbury’s in the Markham Retail Park in Stamford between 10.30 am and 11 am. A man distracted her by telling her the machine wasn’t working and instructed her to press a button. The card was not returned. Following a call with the bank, it transpired that the card had been used to withdraw two lots of £250 from the ATM at the Uffington Road Morrisons nearby at a similar time to when she had been approached at the ATM in Sainsbury’s.