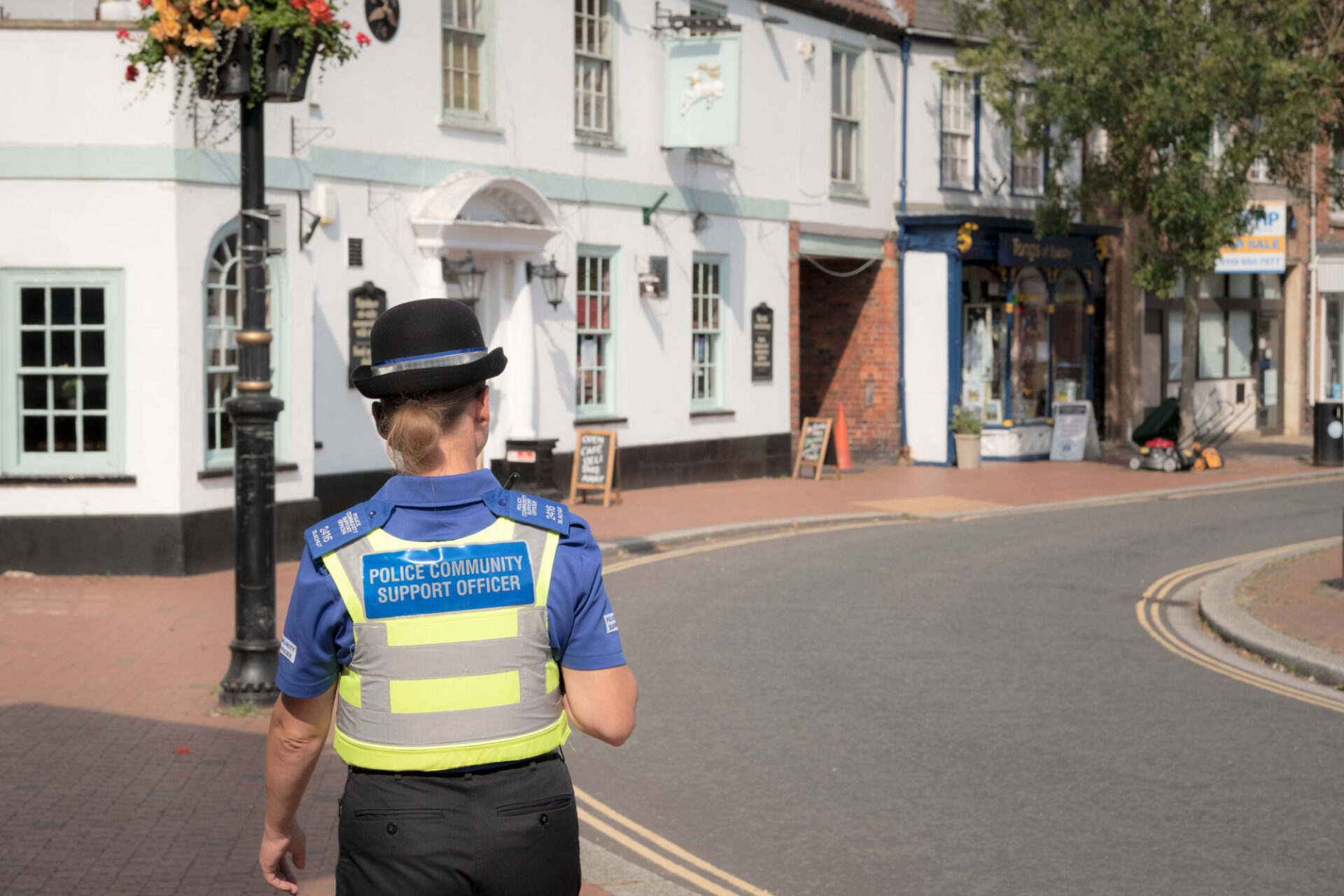 This article was published on January 17, 2022 and information contained within may be out of date.

Anti-Social Behaviour (ASB) reports in Spilsby have halved in the last four months after a crackdown by Lincolnshire Police.

During Spring 2021 there had been a rise in the reports of anti-social behaviour in the town – including people climbing on roofs, rowdy behaviour at the town centre bus stop, trespassing on land, and low-level drug use.

Lincolnshire Police encouraged members of the public to report ASB which enabled the Neighbourhood Policing Team to put together a problem-solving plan. This led to:

Lincolnshire Police state that offenders have been identified and dealt with under both criminal and anti-social behaviour legislation, support provided to victims, and the reports of ASB have halved in the last four months of the action.

More information on the latest crime data can be found on our Spilsby Crime Dashboard.