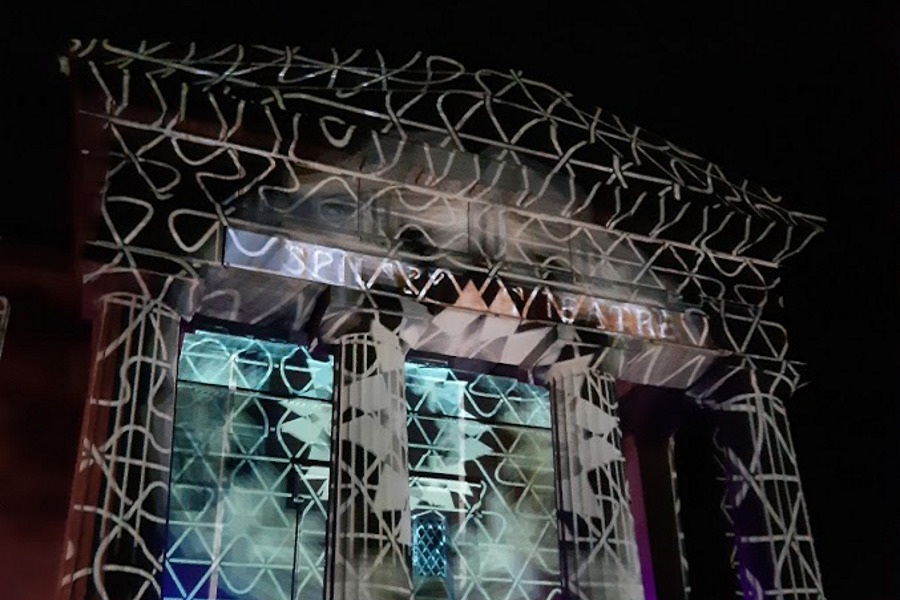 Spilsby Light Night is set to return again later this month and looks to be bigger and better than before.

The night, which is organised by Spilsby Sessions House and the Different Light Collective, will be returning on Saturday, March 26th between 6 pm and 9 pm.

Thanks to funding grants from Arts Council England, along with additional support from East Lindsey District Council and Spilsby Town Council the well-loved event returns after highly-successful runs in 2019 and 2020.

The event will include projections, installations, performances and other unexpected illuminated moments on buildings, sites and spaces across the town centre including Spilsby Methodist Church, the town centre car parks, Spilsby Sessions House, St James Church and Franklin Hall.

Artists confirmed to be taking part in the event include Mohammed Ali from Soul City Arts, Barret Hodgson from Vent Media, Lumo Workshop, Casson & Friends, MBD, Simon le Boggit, Artizani and Altered States and, in the run-up to the event, some of these artists are working with local schools and community groups to create illuminated artworks that will be shown as part of the event.

In addition, the organisers will be providing a range of other illuminations and interactive activities including Digital Graffiti, the Shadow Stage and the Marvellous Mechanical Musical Machine, which was originally commissioned for East Lindsey’s Festive Fabuloso project featured in the town last December.

The organisers have stated that they are delighted that the event is able to return after an enforced gap due to the pandemic and cannot wait to bring back the event that transforms the town, brings the community together and creates a wonderful atmosphere.

The event will be free, but the organisers will be asking for donations from the public, no matter how small, to contribute to the overall costs of the event and to ensure that future similar creative projects can take place.

Spilsby Light Night is produced by The Sessions House CIC in partnership with Different Light, a creative collective of local artists, technicians and producers.