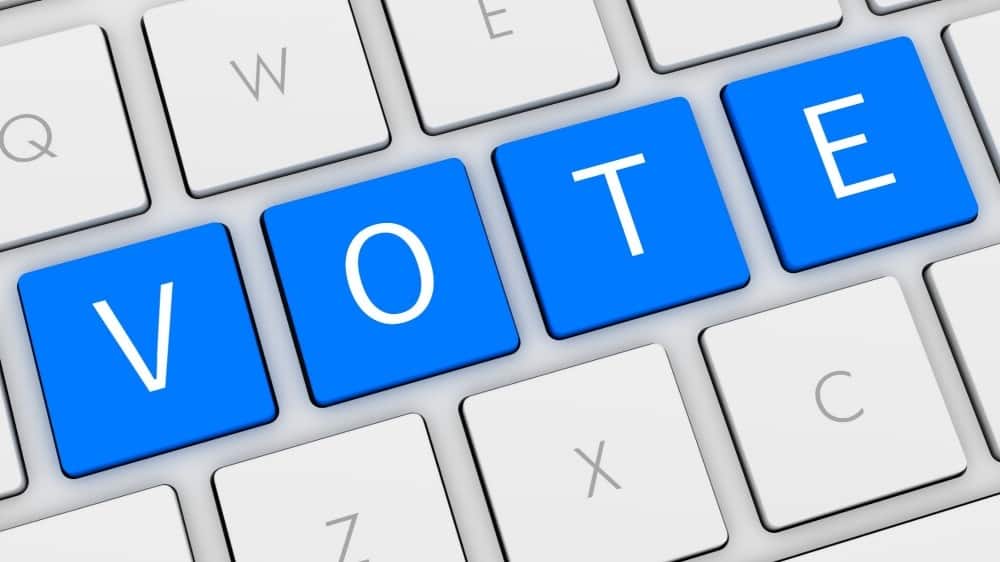 This article was published on May 7, 2021 and information contained within may be out of date.

Election results show that the Conservatives have comprehensively held the Spilsby area in the Lincolnshire County Council elections, as well as the County overall.

The Wainfleet division, which includes Spilsby, was retained by Councillor Wendy Bowkett with an increased percentage of majority of 68.7% – up from 44.9% at the last election in 2017. The turnout was 30%.

Elsewhere in the area, Councillor Hugo Marfleet continued the blue-wash across the area with a 67.8% majority in the Louth Wolds division – up from 60.9% in 2017. The Horncastle and the Keals division was held by the Conservatives with Councillor William Gray achieving a 50.1% majority – which is down from 63.4% in 2017.

Tattershall Castle division was won by Conservative Councillor Tom Kemp with 68.8% of the vote.

The warm and friendly atmosphere, coupled with the fully trained team of staff, the old hall provides a truly home from home experience.

Specialising in dementia/end of life care, we also cater for daycare and respite care.