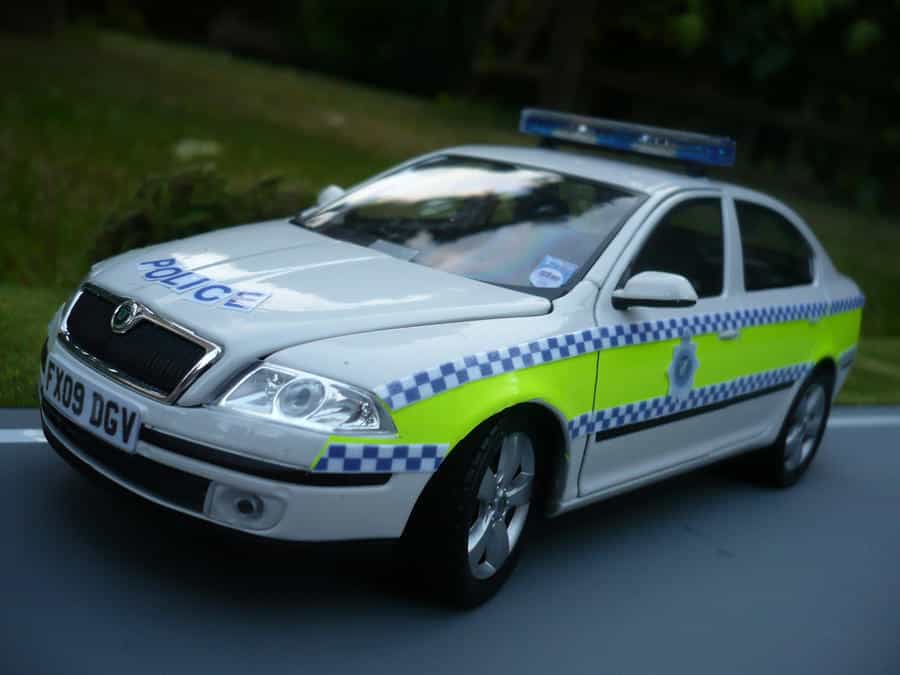 This article was published on October 31, 2021 and information contained within may be out of date.

The collision between a silver BMW and a white Vauxhall Zafira happened at around 7.20 pm on Friday 29th October on the A16 at East Keal, near Spilsby. Officers from Lincolnshire Police, East Midlands Ambulance and air ambulance attended the scene.

A road closure was in place with the road re-opening around 4 am.

Lincolnshire Police are appealing for witnesses who saw or have dashcam footage of either vehicle before the collision or witnessed the collision itself, to come forward.

You can contact Lincolnshire Police by calling 101 or by emailing control@lincs.police.uk quoting incident 382 of October 29. If you wish to remain anonymous, you can report via the independent charity CrimeStoppers on 0800 555 111 or online.