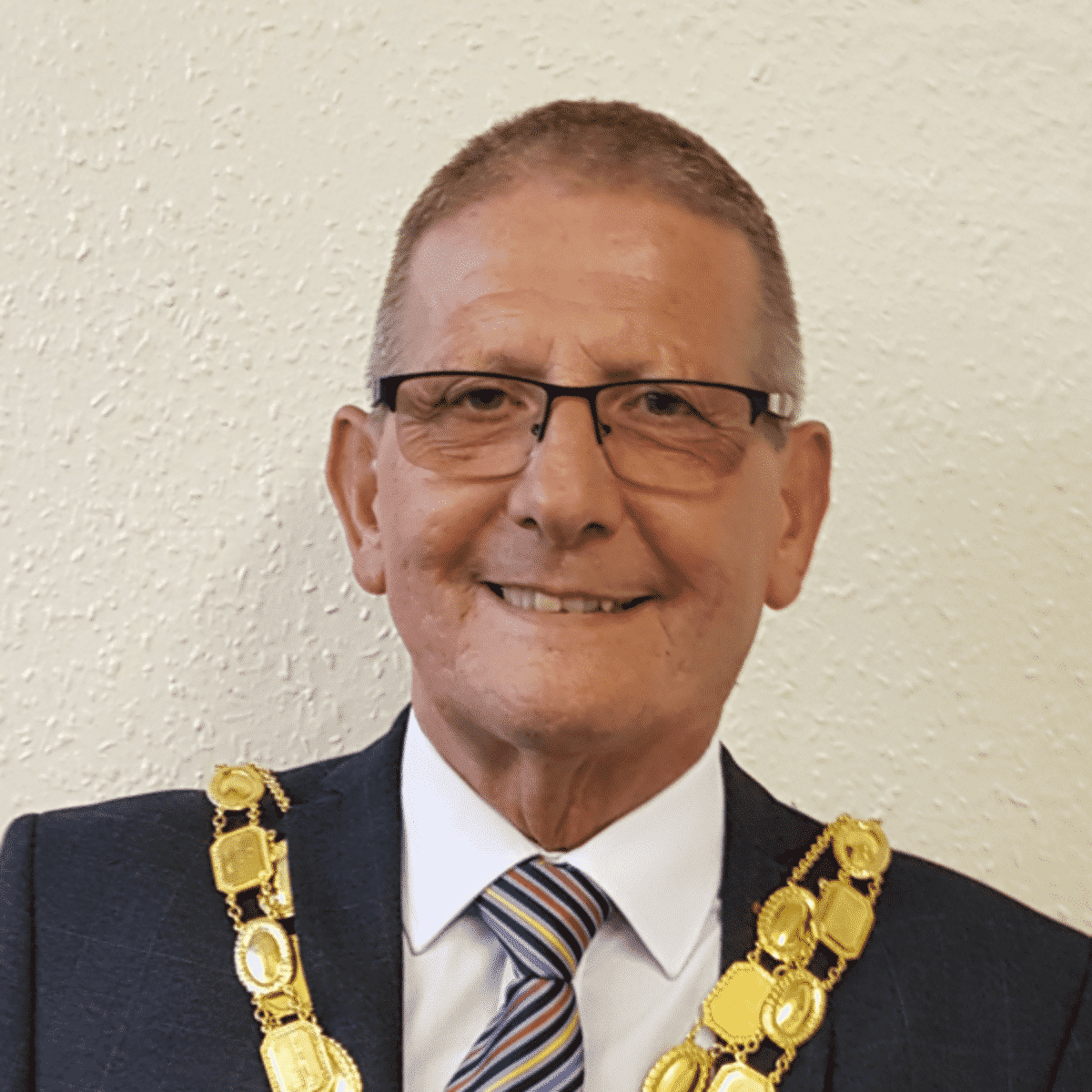 Terry Taylor, the Conservative Party candidate, has been elected as District Councillor for Halton Holegate after a two-way fight.

Councillor Taylor, who is also Mayor of Spilsby, will be taking over from Independent Jim Swanson who passed away in December last year. He has many years of experience at Parish, District, and County-levels of local government.

The polling showed a clear majority for the Conservatives who took 64.3% of the vote, with Labour’s Keziah Wood receiving 32.8%. The remaining 2.9% of the votes were invalid or spoilt.

However, the turnout was considerably lower than last time with only 21.8% of those on the electoral roll turning out to vote, compared to 34.0% in 2019.

Correction: The original published article stated that Councillor Jim Swanson represented the Conservatives at that time after being elected as an Independent, which was not the case.

Is this your business?  If you want to claim your free listing, which can be updated any time of the day or night absolutely free of charge press on the "Claim this listing" button below.